A trip down Memory Lane.
And many happy moments with family and friends.
Locations?
In Holland:
Maassluis, Amersfoort, Staphorst,
Giethoorn, Wageningen.
And Lisbon, Portugal.

In the following Alishan on the Move
postings you'll see places and faces.
Mostly for our own Picture-Album.
But happy to share them with you. 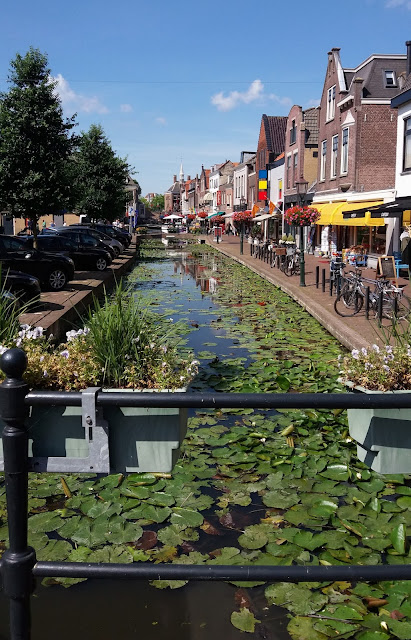 Down town Maassluis.
Jaap's hometown and Port of Registry for Alishan. 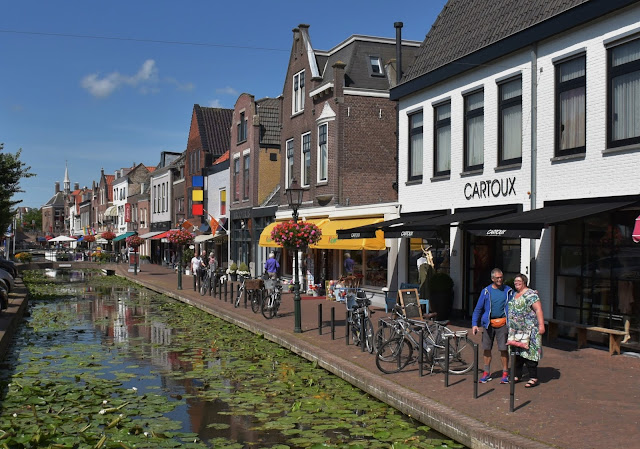 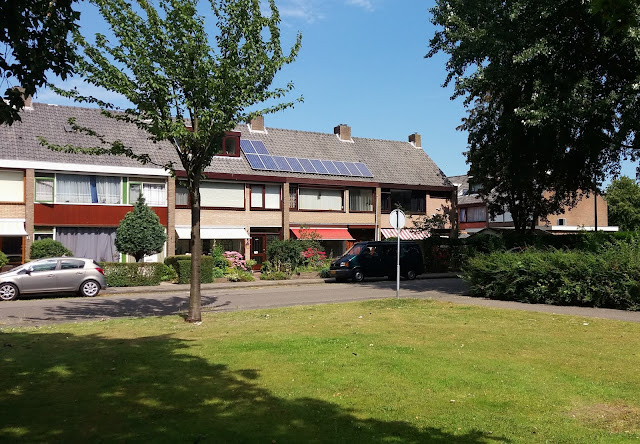 Nachtegaallaan, Maassluis.
Home to the Mulder Family for over 40 years. 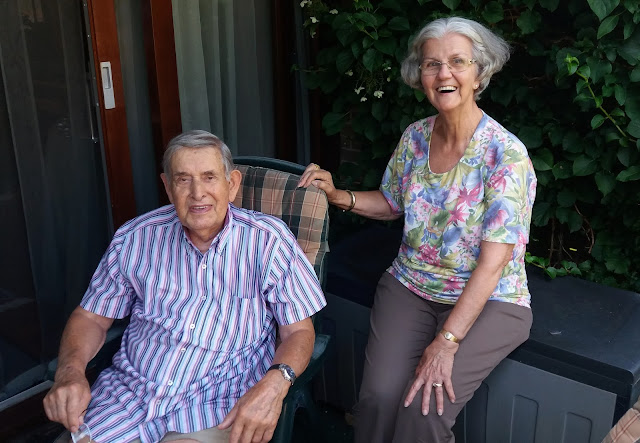 Neighbours from the first hours:
Frans and Pia van Wensveen.
Still happily living in the Nachtegaallaan. 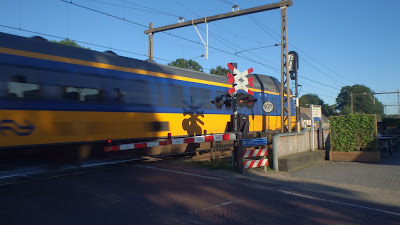 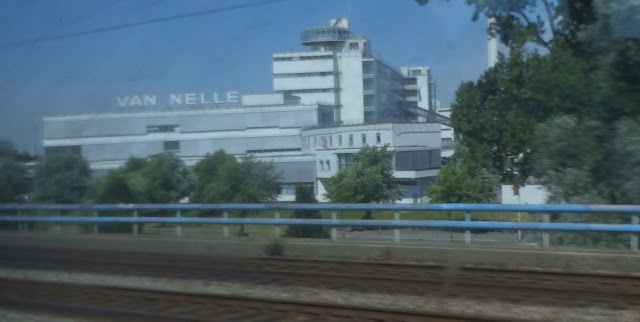 While riding the train...zooeffing past
the VAN NELLE factory where Pa Mulder used to work.
Hmm, i can still smell fresh roasted coffee, tea, pudding, tobacco and of course CHICKLETS chewing-gum. 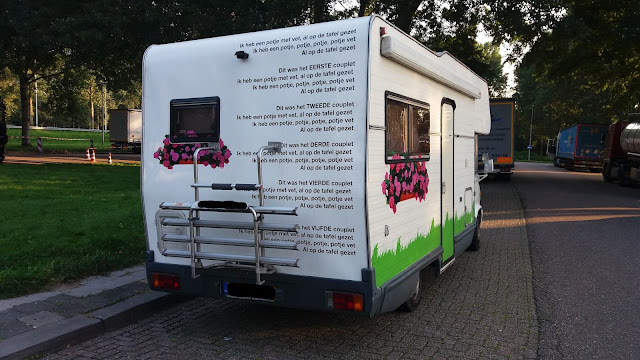 Transport (& lodging) was also done by Way of CORRY.
Sjaak and Hessel's camper-van with some temperament.
Thanx for borrowing...hope she'll get better soon! 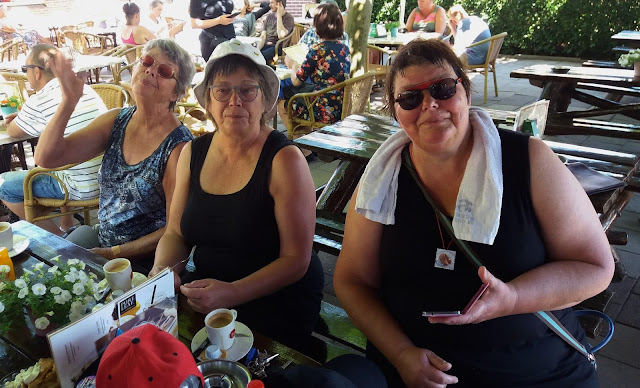 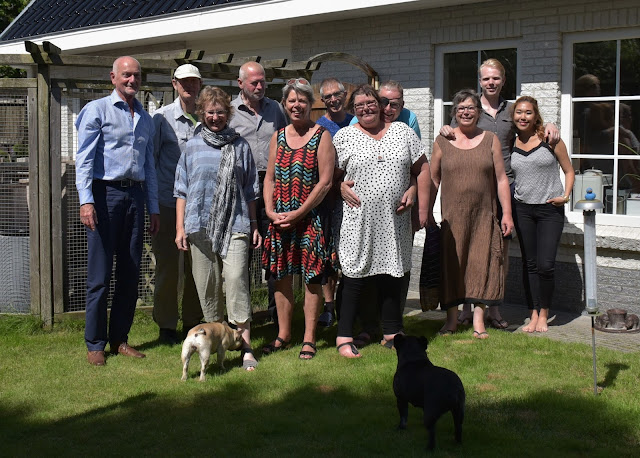 Yep!
At good old Staphorst (the dogs=The Reason Why).
All Together Now.
Travelled from NZ, Japan, Korea,
Maassluis, Den Hague, 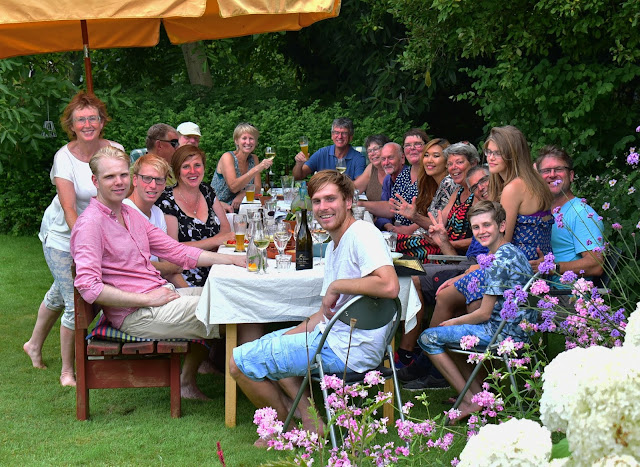 Next Family Get-Together was  including cousins and sprouts from the mulder branch.
A superb garden bbq in Westerfoort
Thanx Jacob and Gerri for the planning.


at 2:36 AM No comments:
Email ThisBlogThis!Share to TwitterShare to FacebookShare to Pinterest
Labels: Alishan on the Move, Maassluis, Sept 2016
Newer Posts Older Posts Home
Subscribe to: Posts (Atom)